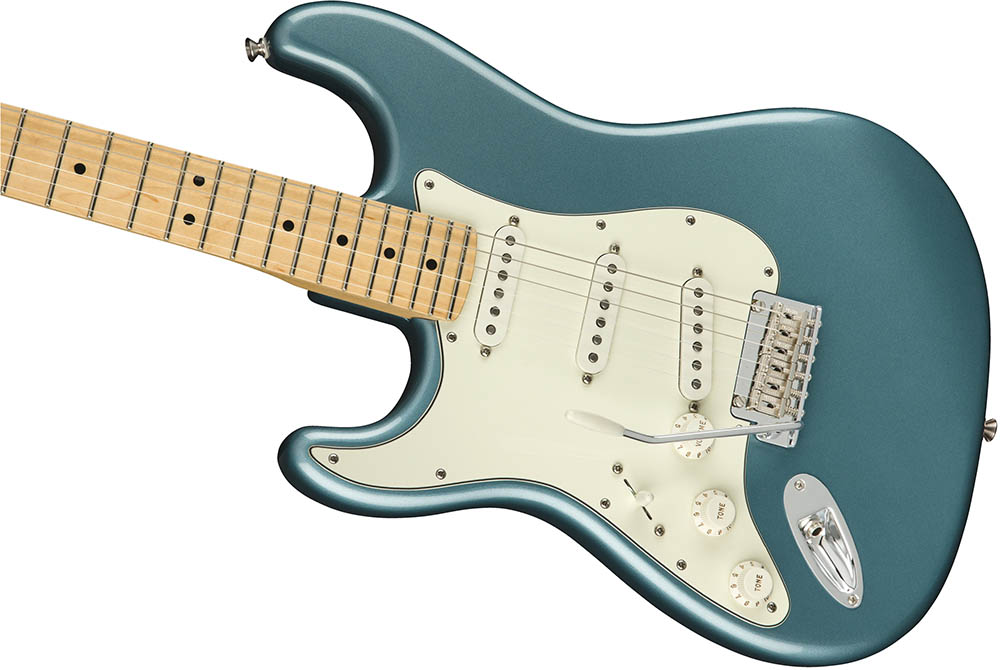 This week has seen Fender Europe fined £4.5 million ($5.9M) by the Competition & Markets Authority (CMA) for price-fixing in the UK. Apparently they’ve been pretty naughty, and have been engaging in something called resale price maintenance (RPM) between the years 2013 and 2018. This means that they were preventing online stores from selling their guitars at any kind of discount, meaning they were not allowed to sell Fender guitars below a certain price point, thus breaking UK competition law.

In a press release, the CMA said:

“Guitars make up a significant part of the wider musical instrument sector which has an estimated turnover in the UK of around £440 million annually. Online sales of musical instruments have grown to around 40% of total sales, making it even more important that musicians have access to competitive prices online.”

Fender Get to Pay a Reduced Fine

“As the parent company of Fender Europe for the relevant period, Fender Musical Instruments Corporation is jointly and severally liable for Fender Europe’s fine. The fine includes a 60% discount under the CMA’s leniency program and a further 20% discount to reflect settlement. Under these procedures, a company admits acting illegally and co-operates in return for a reduced fine, which helps make the CMA’s investigation more efficient.”

The Timetable of Fender’s Price-Fixing Investigation

The investigation was opened in April 2018, and without notice, the CMA conducted an inspection of Fender Europe’s premises in East Grinstead, West Sussex; I guess they have the power to do that!

It was during this inspection that a senior officer at Fender Europe had been found to have been hiding certain notebooks containing relevant information. He was reported to have asked a junior Fender Europe employee to store them off-site. The senior officer told the CMA that the notebooks did not contain relevant material and that they had been destroyed, when in fact the junior employee had them at his flat!

Three weeks later, Fender Europe handed the notebooks over to the CMA and was later fined £25,000.

By May 2019, after meetings with Fender Europe, and by analyzing and reviewing the information that they had gathered, the CMA decided to proceed with their investigation into Fender’s alleged price-fixing.

After gathering more information, and further and investigation, the CMA issued a provisional statement in October 2019 alleging that Fender Europe had been restricting online discounting for its guitars.

In December 2019, Fender Europe offered to settle the investigation with the CMA.

On January 22 2020, the CMA issued a final decision that Fender Europe was engaging in RPM, and ordered Fender to pay a fine of £4.5 million.

What the CMA Say 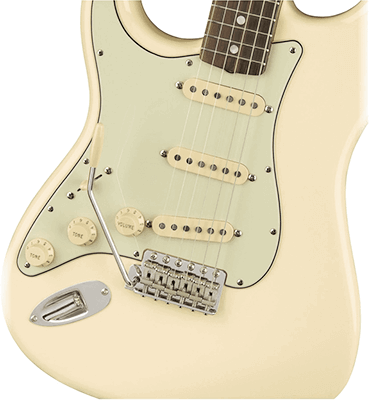 “It is absolutely essential that companies do not prevent people from being able to shop around to buy their products at the best possible price. This is especially important for expensive and popular items like guitars, and so Fender’s actions could have had a big impact on customers.

“Quite simply, this behavior is against the law. The fact the CMA has imposed large fines on major musical instrument firms Casio and Fender in a matter of months should be a lesson to this industry and any other company considering illegal behavior. Break competition law and you will face serious consequences.”

“The competition law investigation is ongoing and no assumption should be made that Fender Europe has been involved in anti-competitive behavior. Any company found to have been involved can be fined up to 10% of global turnover.”

Let’s face it, for most of us, guitars are expensive things. Some Fender guitars cost many thousands of pounds. And many guitarists love buying guitars! Think of all those Fender fans out there; I reckon it’s pretty bad that when we’re looking to buy a new guitar, all the prices are the same everywhere. I myself love shopping around trying to find the best prices, and seeing if I can pick up a bargain, but with Fender pressuring retailers into selling above a certain price, how can we find that amazing deal we’re after?

Of course, Fender is a business, and they need to make money, but they are reported to make £380 million ($500M) in revenue per year. This shady practice probably goes on with a few companies, but they also need to think about their customers. I know many guitarists are happy to pay for them, but not everyone can afford to buy one, and it’d be nice to find a good deal every once in a while.

Hopefully, this case will impact positively on the guitar industry as a whole, and there will be more competition between the brands, and in turn offering us the guitar players a better deal in return.

What are your thoughts? Let me know in the comments below!