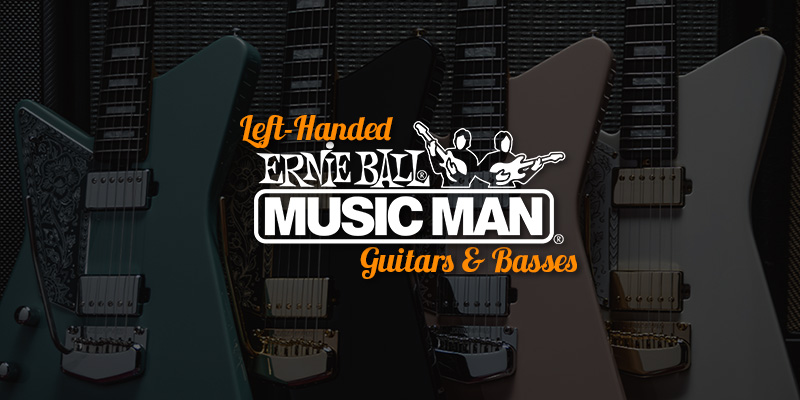 Left Handed Music Man Guitars Around a month and a half ago, one of my favorite guitar players, John Petrucci, released his new solo album Terminal Velocity; his first since 2005’s Suspended Animation. I’ve always been amazed by the skill and precision of his playing and naturally, if you like certain guitarists, you tend to […] 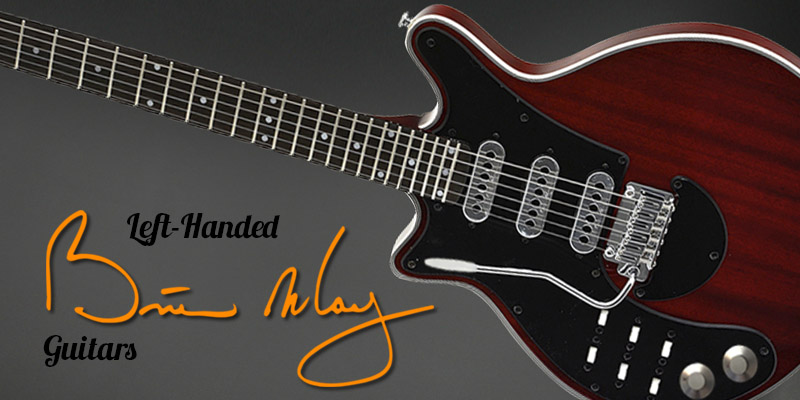 Left Handed Brian May Guitars Bohemian Rhapsody, Don’t Stop Me Now, We Are The Champions; all classic songs by rock band Queen. This legendary band’s lead guitarist Brian May was recently voted the greatest rock guitarist of all time by readers of Total Guitar magazine. So let’s take a look at what left handed Brian […] 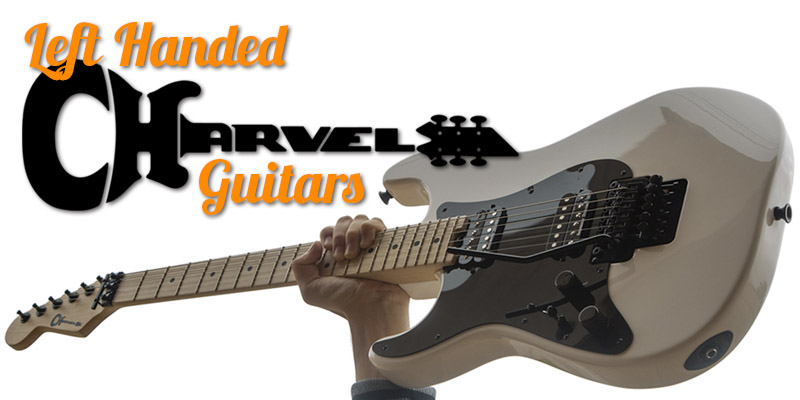 Left Handed Charvel Guitars Charvel guitars are known for being precision instruments, with high performance and tone to match. They’re very popular with hard rock and metal guitar players, and come in some pretty ‘out there’ colors and paint jobs. Take the Warren DeMartini signature model, for example, featuring an amazing looking snakeskin paint job! […] 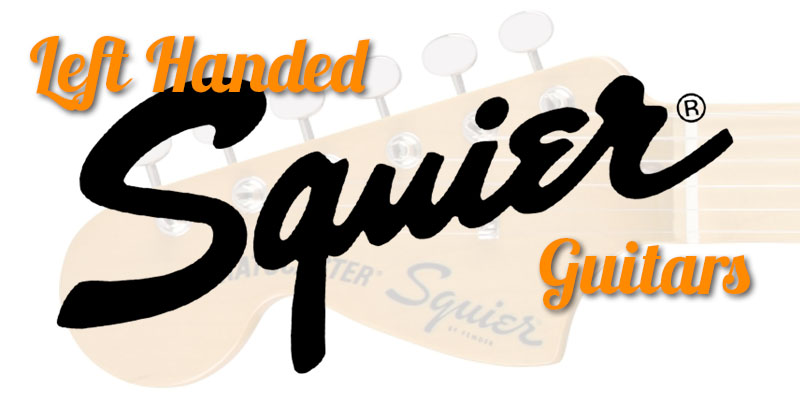 By ChrisPosted on July 28, 2020October 6, 2020Posted in Guitars, GearNo Comments on Left Handed Yamaha Guitars 2020 – How Lucky Are We With Availability?

Left Handed Yamaha Guitars After recently taking a look at left handed ESP and Ibanez guitars, I thought I’d stick with Japanese guitar companies and see what left handed Yamaha guitars are available to us lefties. Yamaha aren’t just manufacturers of musical instruments; over the years, they have manufactured all kinds of products from golf […]

Paul Reed Smith On Left Handed PRS Guitars Although nowadays there are very limited numbers of PRS Core models available to lefty guitarists, there was a time when we weren’t so lucky. When asked about left handed PRS guitars, Paul Reed Smith, founder of PRS Guitars, once said “I think there were more left handed guitarists […] 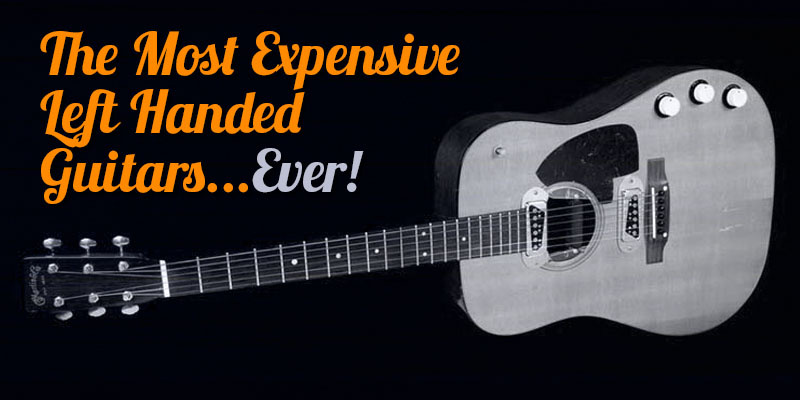 By ChrisPosted on July 6, 2020October 16, 2020Posted in Gear, GuitarsNo Comments on The 17 Most Expensive Left Handed Guitars Ever!

Ever wondered what the most expensive left handed guitars are? Recently, the sale of Kurt Cobain‘s Martin D-18E, as used by the iconic Nirvana frontman during their MTV Unplugged performance, smashed all records to become the most expensive guitar ever sold at auction and managed to fetch just over $6 million! I got thinking about […]

By ChrisPosted on May 16, 2020October 15, 2020Posted in Gear, GuitarsNo Comments on Stunning New Left Handed ESP Guitars and Basses 2020

After reviewing my lefty ESP LTD EC-1000 Deluxe, I thought I’d take a look at the company that made it – ESP, and what left handed ESP guitars and basses are available for you, my lefty friends, to buy. ESP has recently announced its latest range of left handed guitars for 2020 and I’m gonna […]

Scroll to top
We use cookies to ensure that we give you the best experience on our website. If you continue to use this site we will assume that you are happy with it.OkNoPrivacy policy